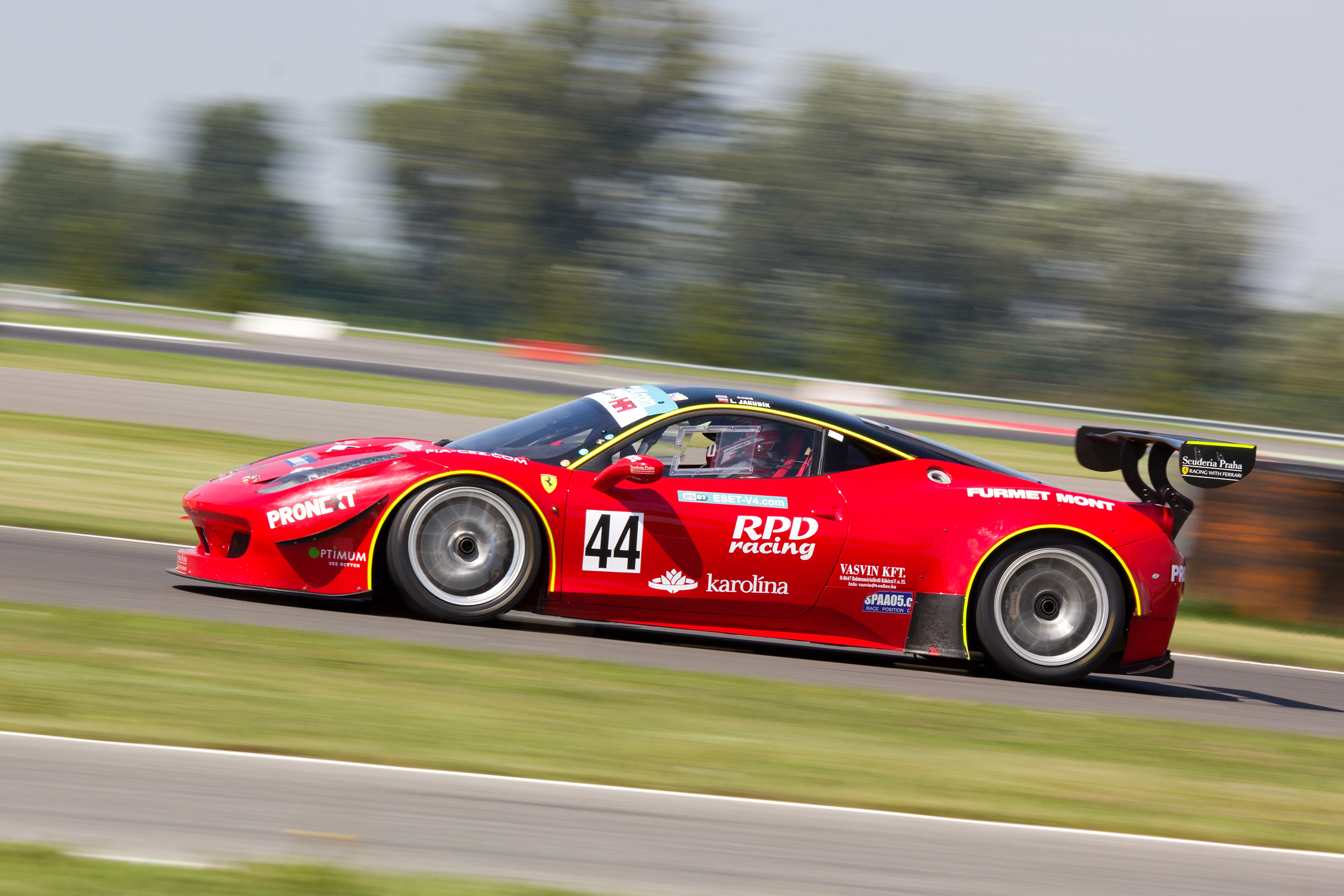 In this Outbound Sales, No Fluff chapter 2 bonus content, Ryan Reisert is interviewed by James Bawden, Owner of The Lunch Break Media Group and experienced Director of Sales. They discuss your swim lane and how to identify it, then how to double down on the people that you need to talk to and get rid of the people that you shouldn’t.

James:  James Bawden here, back for chapter two bonus content interview with Ryan Reisert. This chapter is all about staying in your lane – finding the swim lane, identifying it, doubling down on the folks that you need to talk to, getting rid of the folks that you shouldn’t talk to. But again, Ryan, reading this for the first time it’s like, “Okay, well, I hope that my company has this figured out, because I sure as heck don’t have any clue.” When the company hasn’t defined the swim lane properly it leaves that individual type of funnelist in a pretty tough spot. So what’s your advice for folks that are listening to this that are thinking that as they get done reading this chapter?

Ryan:  I mean, this is probably one of the biggest problems especially earlier stage companies have. When you’re building a go-to-market strategy and you’ve never really done this before which is most organizations that we find ourselves in. You go and you have some sort of traction that came from probably your own personal network and maybe you raise some money and you want to go grow really fast, but there hasn’t been a lot of proof, right? You believe you can serve all these folks but there’s no real proof there.

And so that’s why we’re coming out of this chapter of, “Hey, solve a problem or go away.” Understand your customers, if it looks like a duck, quacks like a duck, let’s go find more ducks, right? That’s the idea as you come over here. And so obviously the more mature an organization is these verticals or the lanes are more defined, but for an earlier stage company it’s still important that you have those bumpers, right? What’s your lane? Where do you know you can win and where do you typically lose?

And so that’s going to be a little bit broader earlier on, but as an individual contributor this is a really important lesson because if you’re being asked to develop a list from scratch without a lot of guidance then you’ve got to push back on this, you’ve got to be able to get with either the rep you’re supporting because that’s their number and hopefully they have this idea down, or you’ve got to get to your leadership or directly to the founders, CEO, right? And pick his or her brain on why you believe this type of organization is a good fit versus this type of organization. And try to get into some of those things, those triggers, those indicators that they might be, right? And we talk about some of those things in the book, whether that’s technology that they use, whether that’s funding rounds, it’s other news or events and things like that.

But at the end of the day this is probably one of the biggest challenges organizations have. And if you’re a first time rep you’re not going to understand that, we’re going back to this idea that you’re going to fail more than you succeed and so we consistently come to meetings and we celebrate the wins, we celebrate the, “Hey, who’s moving forward? Who took a meeting? Who took that one demo?” As you said. “Who actually just closed right now?” Yeah, we those are all fantastic things. We need to celebrate the wins, but we’re not spending enough time talking about what’s happening in those nos.

And again, let’s get back to the why. Why are those a no? And how do we define was that somebody that is a no because of real fit or is there something else we missed in our process?

And so when we only look at the yeses we start to think about those quick wins – who’s getting to yes quickly? And that’s not the right way to look at it. If you think about the buyer’s pyramid, Chet Holmes talks about this in the ultimate sales machine, this data says, “If you were to actually map your total addressable market and you have an idea of what that looks like,” which essentially like you said, it’s this big boil of the ocean, but let’s just boil it down to who we can actually help. And you look at who’s buying now, it’s only 3%, now you move back to who’s open to it, it’s another 7%. So now you have 10% who’s buying and open to it.

Then you continue to go into that market. 30% isn’t even thinking about it and then 60% either don’t think they’re interested or know they’re not interested, like they’re just … that’s the math, right? So you’re moving into a market where you’re already going to fail you’re … if you’re just perfect 60% of the time no matter what you’re going to succeed 40%. You’re already into this equation where your rates are no more than yes, we already know that, right? And that would be the best case scenario.

So when we’re going outbound, you’re going outbound and you’re talking to someone in the first place there’s also simple math on this, right? There’s four different personality types and we talk about this and navigating, there’s many other books on this, but navigate 2.0 talks about four different personality types, right? You got a fighter, an entertainer, a detective and a counselor. And so based on your personality, if you don’t understand that component now you got a 40% potential getting people that aren’t even thinking about it open to it buying, now you got about one in four chance just based on personality and how you delivered your pitch. So now you’re going back down to a 10% success rate. And so 40 times 25, again, you got 10%.

So you’re looking at a place where, again, 9 out of 10 times, 9 out of 10 times world class, you’re doing a pretty good job, you’re really, really nailing it, but what are happening in those 9 not the 1? That’s the big learning here, because that really helps you start to hone in on your swim lane, right? And there’s a lot of false positives, a lot of false positives in sales. There are things that happen because of things that are just dumb luck; it’s not because of fit or all these other things.

And again, the earlier the company is a lot of the data coming in is just noise. It’s developed through relationships, it’s a referral, it’s something else outside of what we’re talking about. And a lot of this is outbound sales which is one of the most difficult things to do because we’re going out and interrupting those who are not interested, don’t think they’re interested, not thinking about it 90% of the time. And our job is to go find those that are going to start moving through when the time’s right. And if we’re changing up our swim lane too often, our messaging, our targeting – we are going to be in a position where we’re never really going to know what’s going on and we’re just working off of luck.

James:  That’s absolutely fantastic and leads right in, you know, that personal side leads right into this next chapter, chapter three. So I’m going to wrap up this bonus interview for chapter two. We’ll see at the end of chapter three to talk a little bit more with Ryan. 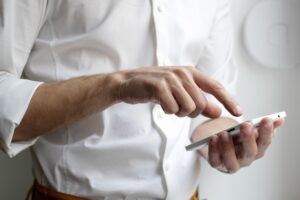 Solve a Problem (or Go Away) 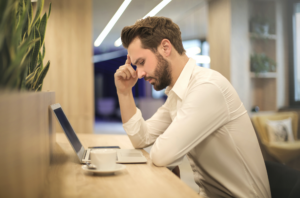